This summer is going to be packed full of trips and I will want a playlist to listen to on the many road trips between destinations. I tried to keep it short? 😂

Most of these songs have a backstory on how they came to be part of my life (yep, you can cringe. Music is just so awesome though). Some of them I have discussed, but some are too weird and personal to share – but I do write about a few embarrassing ones.

This song holds a special place in my heart. I can’t remember the first time I listened to this song, so it must have been a while ago. With me going to Menorca (a Spanish speaking island) I think it would be quite fitting!

Breakfast At Tiffany’s – Deep Blue Something

I can’t really explain how many memories this song gives me. I’ve only listened to it in good parts of my life, so there’s no nostalgia held to its name!

Hall Of Fame – The Script

This song is so… British. I love the dialogue used in the beginning.

Ezra’s new (not so new anymore) album: Staying At Tamara’s is a hit for me. I love every single song in it, though my favourites are these two.

Somebody Told Me – The Killers

Not only is this an indie anthem, it is also a song that was played on repeat at my summer Scout camp last year. There was this open-air stage that was emitting music from 9:00am until 23:00 every day. I am so blessed. Some of this was live music as well!

Are You Gonna be My Girl – Jet

I wasn’t one of those people who got obsessed with this song after its participation in Guardians of the Galaxy. I have always had a connection with this song. Maybe I was in primary school when I heard for the first time? Maybe even before that?

I first heard this song last year on my Scout camp. We had a little talent contest and a girl covered this song. I wish I could hear her again! She was such an amazing singer.

Take Me Out – Franz Ferdinand

I found this song on an Indie playlist, recommended to me by Amazon. It is a new discovery but I think I may have heard it prior to this year…

I Predict A Riot – Kaiser Chiefs

Story Of My Life – One Direction

When I was 7, 8 and 9, I used to watch One Direction music videos on the television (quite a large one) and sing along to only Louis’ parts…

Act My Age – One Direction

One Direction had to get on this playlist because the band brings back so many memories. When they broke up, I was sad. I know it’s pathetic, but we’ve all been there with one band at least.. right?😬😂

I have spoken about my love for Harry Styles’ new album in the past. I started listening to it last summer so it does hold some good ‘summer heatwave’ moments. I hope we don’t have a heatwave this year. I’m so thankful it;s raining at the moment!

Twist And Shout – The Beatles

I do cry when I hear this song: in happiness or sadness, I don’t know. In first school I was in a play called ‘1960’s’ and it featured a TARDIS (the first episode of Doctor Who aired in 1963, I don’t even need to check Google for that one!) and many Beatles songs. Plus a lot of patriotism because we won the world cup! In short, I miss being an innocent little girl who sang to The Beatles like they were still popular.

I bloody love music. This is a perfect experimental rock song (or is it even rock?). Also, you may be aware of my France trip. This song became an anthem for the coach trips and we all sang it disturbingly loud in a disco at the end of the week… (France travel diaries linked here).

Thank you for reading my summer playlist today. Have you heard these songs? Do you have any songs that mean a lot to you? 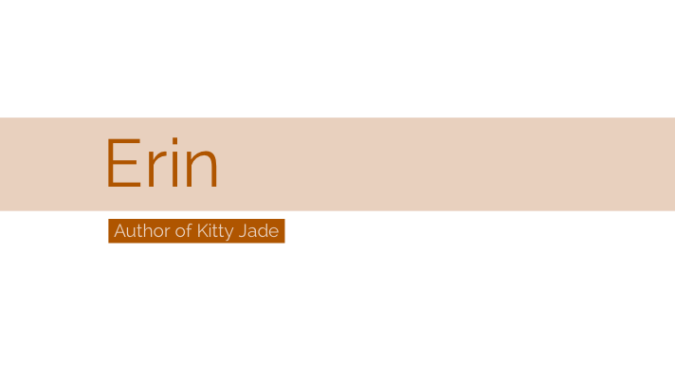 18 thoughts on “Summer Playlist + Some Weird One Direction (Fangirl) Confessions”

book addict, travel enthusiast and i write a lot too: