Hello, welcome back to my blog!

Today I am sharing with you more of my France travel diary. This is part two, you can enjoy this post on it’s own or as part of the series. Previous days are linked here!

One the second (third technically) day of France, I went to Bayeux to experience the cathedral and the well-known tapestry. Before going to the Bayeux museum, I explored the town. The market was interesting and very colourful!

I can’t explain how excited I was to go and see the Bayeux tapestry! History is a subject I have a deep interest in. The Battle of Hastings has had such an influence on England so to see it represented in this artistic form was cool. Historians believe there is a chunk missing, at the end.

With inability to take photos, I have nothing to show you of the tapestry itself. If you are to visit – I will tell you a few things about the experience. It was narrated (so you don’t have to recall the Norman Conquest in your head 😂). You went through a tunnel and had the pictures explained to you in detail. This interpretation of the story was very interesting and accurate.

So the colours can’t fade, it was in a dark room. The only light was a dim, strip light – directly above the tapestry – which was held in a cabinet.

After being in the room itself, there was an exhibition upstairs which showcased a timeline, film, and other parts on the making of it. I visited all the exhibits and watch the film!

Next stop: the British war cemetery. It had a peaceful atmosphere (despite tourists) which was very lucky. Prayers to the men resting there 🙏

For the afternoon, I visited Arromanches (the D-Day landing beaches). You can do your own research on this, for I would not like to make this post any more mournful. I visited a round cinema which was very (emotionally) moving. I am aware that some people cried. I felt a little too shocked for any sadness! The film grew from depressing to rejoicing. The music made me feel extra emotional! 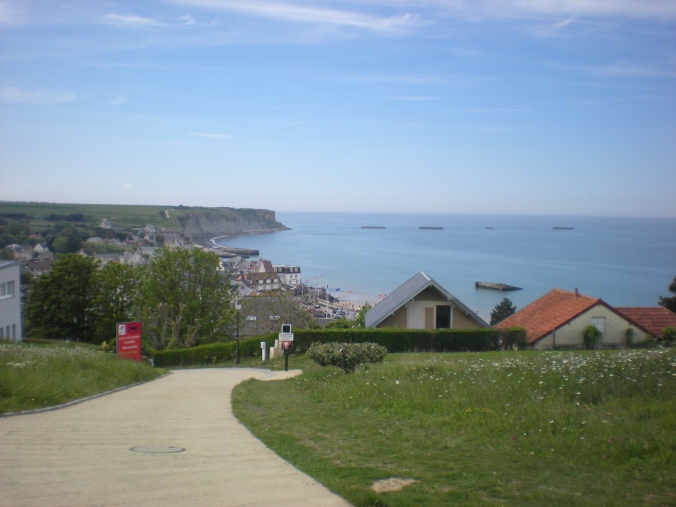 For the remaining afternoon, I went to the town of Arromanches. It was getting ready for the D-Day anniversary so it felt extra special. I enjoyed yet another ice-cream (to add on to the one I had the day before 🐷).

There were plenty of souvenir shops but I don’t not interest myself in those. I am not materialistic. The memories and photos are priceless!

When arrived back at the hotel, I went to the beach again. The evening was so beautiful, despite it being chilly! 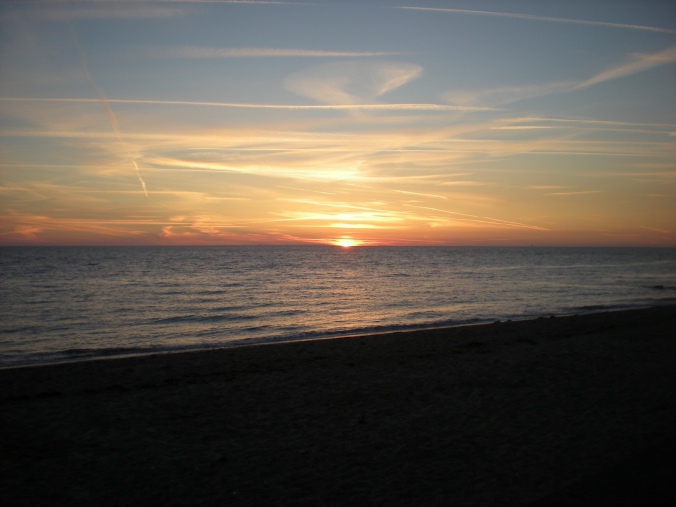 Have a great day, mes amis!

For more behind the scenes travel and bookish rambles, visit my Instagram.

book addict, travel enthusiast and i write a lot too: